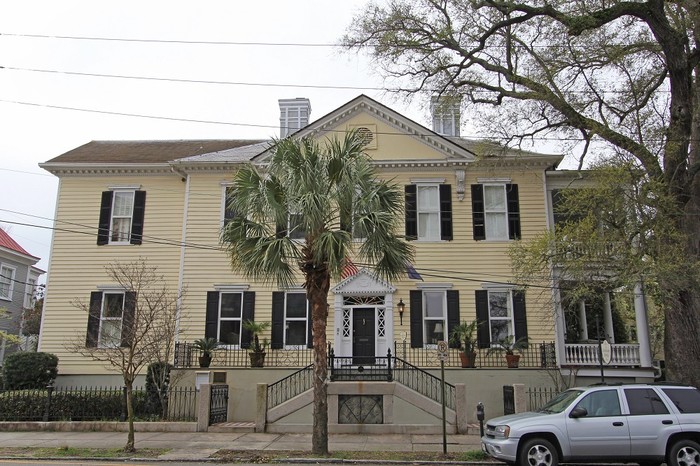 The Governor’s House Inn, a National Historic Landmark on Broad Street, was sold this month for $5.3 million. Mona Kalinsky, an agent with William Means Real Estate, represented the seller.

Located at 117 Broad St., The Governor’s House Inn was built by James Laurens in 1760 as a Georgian double house, with a center stairway and two large rooms on either side. Typical of that style, the home is tall, lofty and symmetrical. It was renovated in 1885 by owner Captain Wagener who added a spiral staircase – a common feature of the popular Victorian homes of the time. The heart of pine floors, fireplaces and triple-hung windows are all original.

Today, the home operates as a bed and breakfast with 11 suites as well providing space for corporate retreats and wedding parties.

The new owner of The Governor’s House Inn is Karl Novak, a member of Mount Pleasant law firm Richardson, Patrick, Westbrook & Brickman LLC. It will continue to operate as a bed and breakfast.