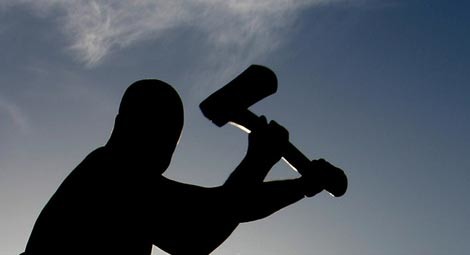 9:42 am on Thursday December 11, 2008 | Posted by Ken Hawkins
Budget board: All state agencies must cut spending by 7 percent

Update December 11: There's an article over at The Post and Courier -- though I think it may be from an Upstate newspaper -- about how the cut could disproportionately hit the state's medical and education services.

Keep in mind that story was apparently written before the 7% cut was announced an reflects a 6% cut.

First reporting: The S.C. Budget and Control Board has decided the state must cut its expenditures by 7%, and it has decided that it must be done now, across the board.

Read more stories on this subject in our budget cuts topic page.The Legislature could have been called back to hand-pick the cuts, but the board decided to not go down that path.

Head over to The State for more on the cut.

A Charleston Regional Business Journal speculated that 7% cut could translate to a 14% cut for many agencies as we are in the middle of the fiscal year.

The action follows a downturn in forecast revenue collections on fears that the state's unemployment could hit 14%.

I find the latest cut just flat out depressing, after watching all the drama unfold from the last set of cuts, I don't even want to think about this round.