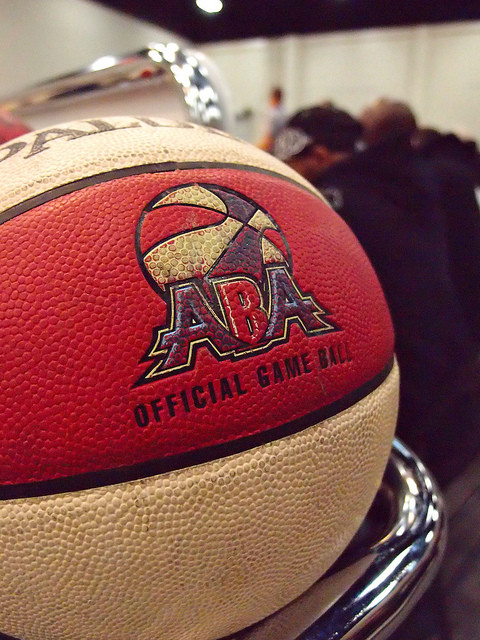 Update 2/20/2012: Without their head coach Chris Beard present, the Warriors pulled another win out of an extremely close game with the Jacksonville Giants this weekend.

The action was captured on the Warriors Facebook page where the final status update was, "113-111 Warrior Victory!﻿"

The Warriors will be making some additions to their roster this week before their regular season home game against the Carolina Cheetas. The Sun News has more details.

First Report: The first-year team South Carolina Warriors have risen to #1 rank in the ABA. Actually, they share the title with the Colorado Kings at the top, based on the two teams’ undefeated seasons.

“I know it is unusual to have two number ones,” stated Joe Newman, ABA CEO. “But both teams have flawless records through the season and it just seemed the right thing to do."  The South Carolina Warriors took two more wins this weekend to become 18-0. Still undefeated, this team is pushing hard towards the ABA playoffs and want a championship their first year out.

Saturday night, the Warriors claimed a win over the 22nd-ranked Carolina Cougars 138-95.
The Warriors secured another win, 112-73, against the Carolina Jaguars on Sunday.

The Warriors go on the road this week for a few away games in Jacksonville and Atlanta but will be back home again for a home game Saturday, February 25, at 7 p.m. The home games are held at the Carolina Forest Recreation Center at 2254 Carolina Forest Blvd, Myrtle Beach, SC 29579.

General Admission is $10. Students including children are $5. VIP (on court special seating) $20. Children ages five and under are FREE. Each game features fun throw outs to the crowd and contests during time-outs with prizes awarded. For more information about tickets and sponsorship, contact Bonnie Finelli at scwarriorsbasketball@gmail.com .