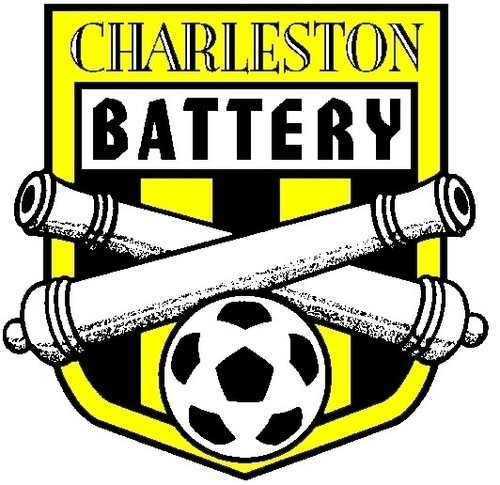 Jose Cuevas scored the lone goal as the Battery ground out a 1-0 win over Ohio's Dayton Dutch Lions Saturday night at BeaverCreek Stadium. The win lifts the Battery (8-2-0) into second position in the USL PRO standings.

The game was very chippy and with both sides intent on not conceding there were few goal-scoring chances.

Charleston forward Salieu Bundu battled for much of the first half alone up front. His endeavor almost paid off in the 34th minute as he managed to spin his defender and fire a shot at the near post. Dayton goalkeeper Matt Williams reacted quickly and just managed to turn the ball around the goal for a corner.

Just before halftime Charleston threatened again after Navion Boyd was tripped just outside the box. Midfielder Tony Donatelli took the free-kick but his placement was just off with the ball curling wide of the far post.

The breakthrough came in the 72nd minute with substitute forward Dane Kelly forcing Williams into an errant clearance. Ryan Richter took a quick throw-in picking out Kelly deep in the box. Kelly slipped the ball inside to Cuevas who completed the move with a clever close-range finish.

Dayton tried to respond but the Battery defense led by captain Colon Falvey held firm as the Battery won its fourth road game of the season.

The Battery returns to action next Saturday night in Orlando with a 7:30 PM match versus the defending USL PRO champions the Orlando City Lions (1340 AM).