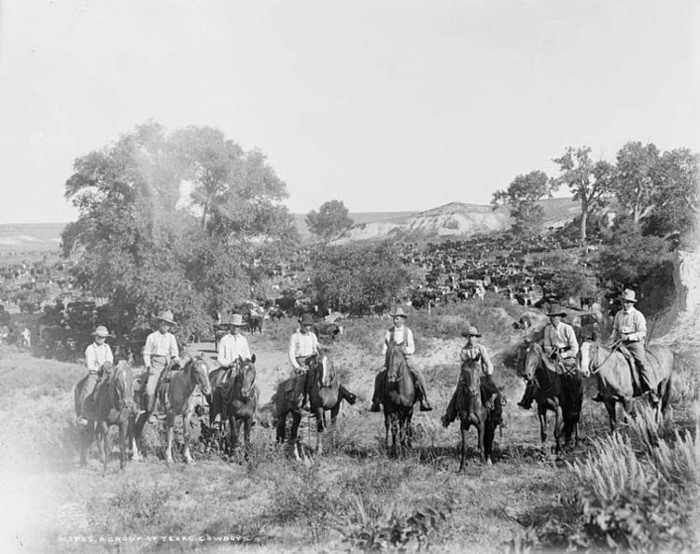 “If you find yourself in a hole, the first thing to do is stop digging.” Will Rogers, Cherokee Cowboy and American Humorist, 1879-1935

The great westward migration, the building of the railroad and a thriving nation’s demand for beef spawned a legacy known as Western and cowboy culture that we have come to know in film. Western and cowboy movies mean cattle drives, cowpokes, stagecoach robberies, sheriffs, saloons and heroes who ride off into the sunset. Cowboy life was not easy. It meant long workdays, low wages, sleeping outside and frequent brushes with death. Yet out of this struggle a culture of shared values developed. Individualism, with each person assuming responsibility and doing their part, along with resourceful self-reliance were forged in the rugged West. Loyalty to your ranch and especially loyalty to your country were the measure of a person, along with honesty and keeping one’s word.

Western cowboy movies reflected these values and codes. Wrongs were righted, outlaws were dealt with and justice eventually prevailed. Movies and history did not always show the cross- cultural nature of the American West. Western cowboys and cowgirls were of many ethnicities including European as well as African American, Hispanic and Native American. Women as well as men were ranchers.

Many of us grew up with Western television shows and movies as the preferred form of entertainment. We asked people about their favorite cowboy Western movie or television series and its impact. Responses to our interviews on Facebook discussion sites were overwhelming.

Over 60 cowboy and Western films and series were cited. Topping the list were “Lonesome Dove,” “The Searchers,” “The Roy Rogers Show with Dale Evans” and “The Gene Autry Show.”  Roy Rogers, Dale Evans and Gene Autry helped instill the values of goodness and taking care of others, according to Facebook respondent Wanda Moody. Judy McGuire appreciated the “Lonesome Dove” message of true friendships lasting forever. Bill Sasser, a film expert who films old movie locations, thought that “The Searchers” with John Wayne was the best Western movie of all time. Lovetta Miles felt “Lonesome Dove” encourages going for dreams.

Western heroes also had codes of conduct for young people. Gene Autry cautioned against taking unfair advantage of others and wanted youth to be  good workers and help those in need or in trouble. Hopalong Cassidy stressed kindness to animals and being truthful. The Lone Ranger often said that to have a friend, one must be a friend. Roy Rogers and Dale Evans advised youth to obey parents and to help and protect the weak.

The Center for Cowboy Ethics and Leadership, a nonprofit founded by Jim Owen, encourages organizations and individuals to develop codes of conduct characterized by the early working cowboy. The code emphasizes honesty, courage and remembering some things are not for sale.

Many of us like the outward symbols of the working cowboy which include freedom and independence, cool boots and a faithful (but spirited) horse. But many also see a deeper message of hard work, self reliance, honesty and lending a helping hand. Western cowboy culture believed that heroes matter, that a single individual matters and can make all the difference.  Westerns in movies and on television remind us of the values that, not so long ago, forged our nation. Perhaps there is a little cowboy and cowgirl in each of us.

Gordon Mercer is past president and on the Board of Trustees of Pi Gamma Mu International Honor Society and professor emeritus at Western Carolina University. Marcia Gaines Mercer is a published children’s author and columnist. Gordon Mercer and Marcia Mercer were married in Charleston and own a place in nearby Garden City.