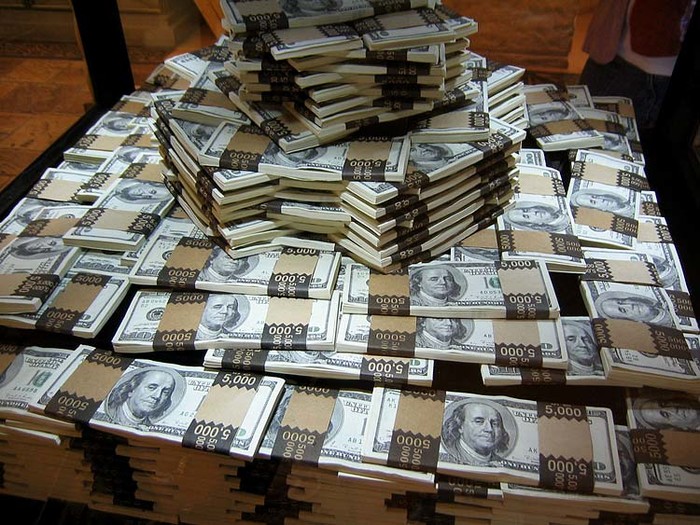 With double-digit unemployment in much of South Carolina, people have been flocking to the lottery, tossing their cash in hopes of economic deliverance.

Revenue is up nearly $8 million.

The Greenville News has a story on the issue, but what struck me most was the third paragraph:

The reason behind the increase in the midst of a poor economy in which the state unemployment rate has risen into double digits isn't entirely clear, but it appears more new people are playing, lottery officials said.

The reason behind the increase in the midst of a poor economy is the state unemployment rate which has risen into double digits. It appears more new people are playing, lottery officials said.

There's much evidence out there to support the conclusion that as people lose jobs they turn to the lottery. In fact, it's an issue ABC News just wrote about.

Read more stories on this subject in our gambling topic page.Which is just why the Lottery officials have been running TV ads that urge people to play "just for fun."

South Carolina would do well to drop the notion that the lottery is only played for fun. The lottery is a far cry from video poker, but if it wasn't gambling, we wouldn't give away cash.

Of course, someone was lucky enough to purchase the winning $260 million lottery ticket in South Carolina. The irony? No one has claimed it.