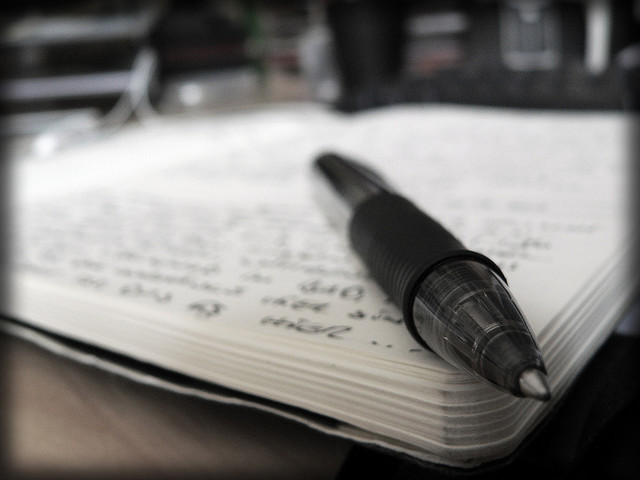 Update September 29: Look, I realize you're probably as tired of this one as I am, but another City Paper writer has penned a column, and this is probably the best I've see so far. So this topic is showing up in our news feed once more, deal with it.

Jack Hunter is the columnist in question and he has done a pretty good job dissecting and refuting Burger's argument; take a read here.

Though I still stand by my initial read that spending time to refute Burger's argument here is about as effective and deserving of debating the merits of that crazy guy in Florida that wanted to burn Qur'ans. -- Or, put another way, it's like debating a forum troll.

First column: It's come a bit late in the backlash against Post and Courier columnist Ken Burger for demeaning Charleston's entire food and beverage, but  Charleston City Paper's Chris Haire has made a valiant effort to show how easily Burger's format can be applied to anything.

Take a read over here.

Yes, it's a bit of a reach, but it's not like I had oodles of respect for the first column as being as a great labor to pull off. Not only was it a particularly weak column, but it's not like feature reporting is on par with coal mining, or bean picking.