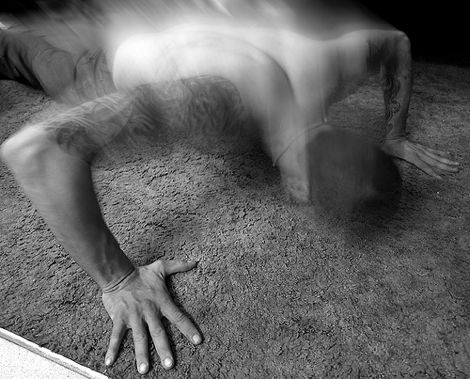 The Post and Courier ran an article about Charleston's fitness forecast in 2009.

Despite the nation's bleak economy, people are still resolved to get fit in 2009. Only this year it's not just about burning belly fat. It's also about finding creative ways to stretch the dollar. Whether it means canceling a gym membership, trimming down on personal trainers, or even sticking with old workout gear, people in Charleston and across the country are looking to fitness as a means to an end.

"The overarching theme for fitness in 2009 is getting more bang for the buck," says ACE Chief Science Officer Cedric X. Bryant. "Consumers will engage in workouts that provide multiple benefits due to time and economic limitations. We will also see continued trends from 2008, including boot-camp-style workouts, technology-based workouts, out-of-the-box programming and an increased interest in fitness for those who are over 50 years old."

"People are concerned about the economy, but they are still exercising. We've always known that exercising is a great stress reliever. What's different now is that people are more vocal about saying that," says Fox, adding that people are seeking ways of staying in shape that are reasonably priced and require a reasonable time commitment.