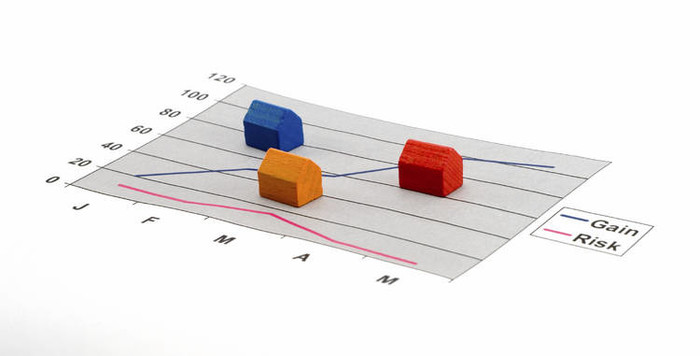 As reported earlier this week, the Standard & Poor’s Case-Shiller Home Price Indexfor 20 large cities fell 0.8 percent from February, the eighth drop in a row. According to the index, home prices are now down 33% from the July 2006 peak.

However, activity in the Charleston marketlooks much different. From its peak in June 2007, at $215,000, the median price for a home in Charleston has declined by about 16% to $180,000. That’s approximately half the rate that Case-Shiller reported.

“You cannot look at data measured in twenty large cities—none of which are in South Carolina—and draw conclusions about what’s happening in your local market” said Rob Woodul, 2011 President of the Charleston Trident Association of REALTORS.

“Real estate is local; down to the neighborhood. The market has been and will continue correcting itself, based on an area’s level of inflation during the boom years.The levels of correction are entirely relative and dependent on where you are in the country” said Woodul.

The Case-Shiller index only measures 20 markets and it is not representative of the U.S. as a whole—in fact, the index does not include any South Carolina cities. The index also does not report actual home prices. It tracks repeat sales and reports percentage changes as a three-month moving average.

Year-to-date, sales are outpacing 2010 levels by about 8%, but the Association warns that over the next few months, sales volume will appear to be in decline, as figures will be compared to last year’s incentivized buying market.

“This is a period of readjustment—this is a completely different market than it was five years ago, even two years ago. We have a significant amount of distressed property on the market, selling at substantial discounts” said Woodul.

He cautions that a return to the pricing levels and sales volume of several years ago is not the mark of recovery. “That was an irregular and unsustainable market, with too many sales at too high a price” Woodul said.

“Recovery will come when sales are at an even pace, pricing is in line with what people can afford and consumer confidence with regard to employment, housing and the economy at large has increased. Over the next few months, we will see a clearer picture of how our market is responding to a non-incentivized buying environment. The last five years have been so irregular; it’s been awhile since we’ve seen a normal, sustainable market” Woodul said.

The next report on Charleston’s residential real estate market activity will be released next Friday, May 10.

Prospective buyers looking to take advantage of the great deals that are currently available in the local market can take part in Lowcountry Open House Weekend, this Saturday and Sunday, June 4-5. Sponsored by the Post and Courier and part of the larger, nationwide effort, More than 200 homes have signed up to participate locally, from Moncks Corner to Folly Beach to Kiawah Island.

Prospective buyers can find a searchable list of participating homes at LowcountryOpenHouseWeekend.com.