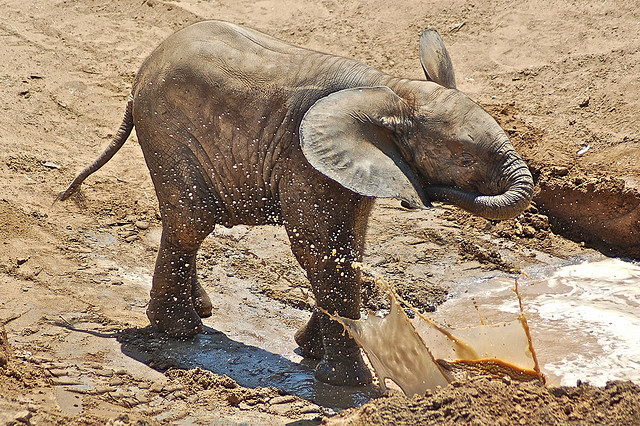 The 2012 City of Myrtle Beach election campaigns have been relatively quiet. Compared to the last election's excitement in 2009, it's been downright subdued.

So much so that The Sun News wrote about it earlier this week.﻿

In doing our usual online research for yesterday's story on misleading political action committee (PAC) videos, we were quickly reminded how nasty (and expensive) the City of Myrtle Beach mayoral race was. With PAC's participating just as much, if not more, than the actual candidate campaigns.

In early 2010, Steve Chapman went public with his participation in three political action committees just before their filings for the S.C. Ethics Commission were due. Those groups raised over $250,000 on their own for the sole purpose of preventing candidate and former Myrtle Beach Mayor Mark McBride from being elected into office. The Sun News covered it all here. We also know Chapman was the spokesperson for those committees and his wife, Shelley Chapman, is the spokesperson on the latest one to come out for this current election.

In 2009, the PAC's hired Lexington based Starboard Communications﻿ to produce the media for the anti-campaigns. They quickly went to work digging into City Council footage and documents. They even went so far as to hire a Myrtle Beach based consultant to antagonize McBride. The consultant's admission to police was mentioned in this WMBF News story and FITSNews covered it as well.

The most direct attack was via the now defunct website, TheRealMarkMcBride.com. But the various YouTube videos and documents that were used on that site still linger online.

Without the significant war chest of the PAC's and candidate campaign funds, McBride took to the radio waves to defend his name. Yesterday we found this video from an old WRNN broadcast:

When The Sun News asked Councilman Gray if he knew of the PAC's activities in smearing McBride, he responded that he didn't remember being contacted by them.

The $250,000 spent on these attacks could have gone to any number of more positive endeavors and civic projects. ﻿It's a tough reminder that nasty politics arise when people will go to great lengths to protect their interests. I personally hope those days are behind our community for many elections to come.