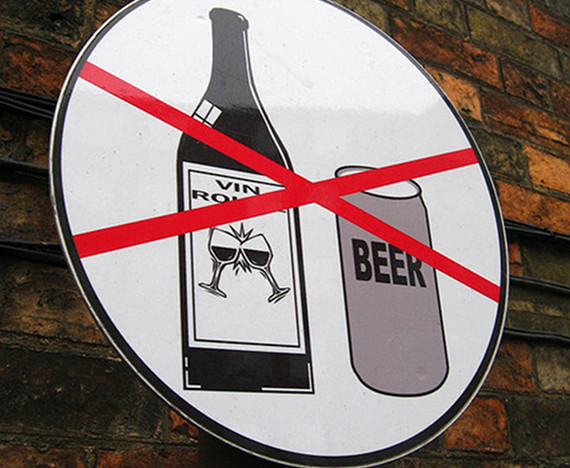 Update February 1: Though it took a few weeks into the 2011 Legislative session, lawmakers have successfully pushed through a temporary fix.

That fix is joint resolution 3728 and it was signed by Gov. Nikki Haley on January 27 and allows for "no restrictions on the types of applicants or organizations that may apply for a special fifteen-day beer and wine permit."

At least until June 30, when the lawmakers hope to have a more thought out fix to last year's flub.

First reporting: Some unintended edits to an existing law are causing trouble in alcohol license paradise.

An unintended ban on temporary alcohol licenses for festivals and special events will go into effect on January 1st and could cause some major issues for upcoming events. The first thing that comes to mind: Brewvival.

Legislation has already been introduced to fix the mistake, which as of the new year, will grant only nonprofits the ability to secure temporary alcohol licenses. However, the legislature doesn't reconvene until January 11th which has local breweries and businesses on edge.

The Charleston City Paper has an informational post the dilemma; read it here.

Update January 3: The Post and Courier has penned a thorough follow on the matter and hopes of a speedy fix come January 11; take a read here.