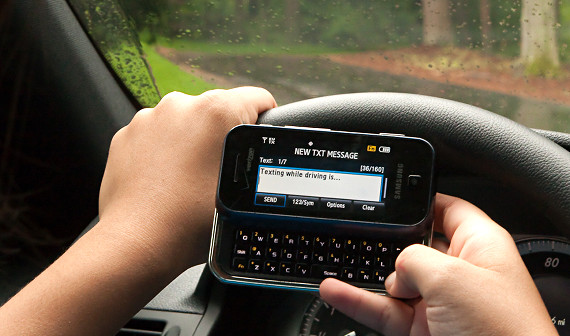 With only two days left in the session and a still unfinished state budget, it's looking as if the Senate won't have time to work out a texting ban this year.

The Post and Courier reports that South Carolina drivers will be ticketed for using their phones to send text messages or e-mails behind the wheel, under a bill that got key approval in the House on Wednesday.

The House voted 98-18 to give the bill second reading. The legislation needs a final reading today before it moves to the Senate, where a similar bill is pending.

On Wednesday, January 27th, South Carolina legislators postponed a vote on a measure that would ban texting while driving and chatting in the car with a hand-held phone.

The bill is one of six proposed this year that deal with text messaging, cell phone use in the car, or both.

The State has the wire release.

Many lawmakers think banning text messaging while driving will be a tough sell in South Carolina.

Despite South Carolina's tough mentality on changing laws that infringing on individual liberties, Nationwide Insurance supports the nation wide ban in hopes of cutting the number of crashes and reducing insurance rates.

And anyway, wouldn't a law that protects not only drivers, but everyone on the road a good idea? Check out the distracted drivers fact sheet and decide for yourself.

The Post and Courier has a solid article on this debate.