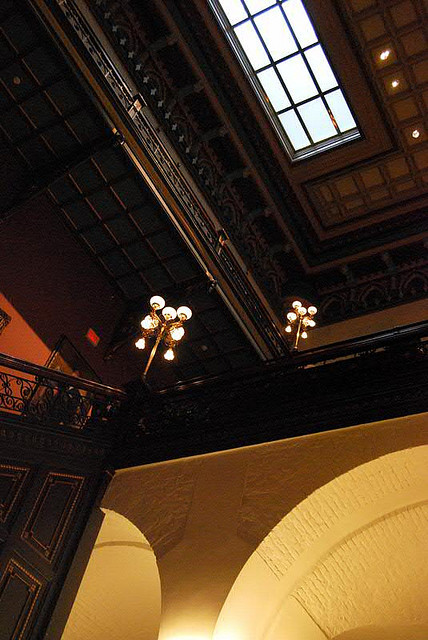 12:44 am on Wednesday June 1, 2011 | Posted by Ken Hawkins
The S.C. Republican paradise yields to tiff over Gov. Haley on the Senate floor

You'd think a state as red as South Carolina would prove that politics can be a cakewalk when you have similar views on government﻿.

Yet, all we seem to do is prove that regardless, people just can't get along with other people.

In the no-love-lost relationship between Gov. Nikki Haley and Sen. Jake Knotts, R-Lexington﻿, another political spat erupted on Tuesday when Haley entered the Senate floor to discuss pending legislation.

Knotts saw it as rule violation and was having none of it, and promptly called Haley out then and there. The governor left in short order and posted on Facebook that, "I went up to the Senate floor to discuss the Department of Administration restructuring bill with members of senate leadership. Apparently, Sen. Knotts took offense and said I didn't have floor privileges to be on the Senate floor. Hmmm......﻿"

For a full report on the situation, I'll point you over to The State.

That report does a good job running down the situation, but what has yet to settle out is: Was Knotts right, and does it matter?

While Knotts surely could have handled things better, there's a case to be made for those in power not being able to unduly influence a legislative body, and the Senate rules are not entirely clear, nor is it clear if Haley was behind the viewing rail or actually entered the legislative area.

Governing admission is RULE 35: Admission to the Floor of Senate, Granting the Privilege of the Floor﻿. The rules make a clear distinction about who's allowed on the floor "behind the rail" and "inside the rail" to where the senators work, under normal conditions.

The rules allow a pretty generous admission to "behind the rail" (including the governor and staff), but when it comes to being inside, only "Members of a Senator's immediate family, Members of the House of Representatives and former Members of the General Assembly﻿" are allowed in "for the purposes of introductions."

I'll be sure to keep you current on any developments.