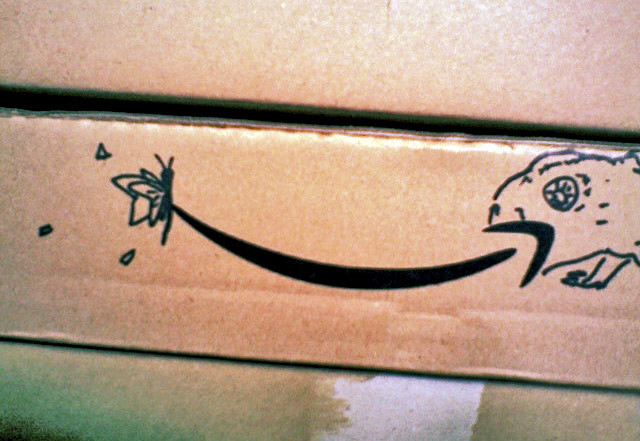 2:53 am on Thursday June 2, 2011 | Posted by Ken Hawkins
It's a deal: Amazon sales-tax break approved by both House and Senate

Update June 2: The deal's officially done with a final House vote passed that reconciled the Senate's version of the bill.

And Gov. Nikki Haley has said that while she won't sign the bill, she won't veto it either.

It's a wrap then.

If you'd like a bit more depth, I'll point you to The State's solid report with some retrospective on how the stunning turnabout came to be; read it here.

First reporting May 27: The S.C. Senate has approved the bill that would give Amazon the tax breaks it so desires and has proved so controversial, according to numerous reports floating around on the Internet.

The deal would employ an estimated 2,000 people to work in their distribution center and would require Amazon to invest at least $125 million into the state — in all, the deal is expected to net South Carolina some $1.7 billion in revenue over 10 years.

The State has the best coverage of the news, so check that out here.

Previously, Gov. Nikki Haley has said that while she won't support the bill, she won't stop it. Though, should she choose not to sign it, the bill would automatically become law after the clock runs down. ﻿

I did some musing a while back about how this deal is the right thing for South Carolina and local merchants; read that here. But what's your opinion?