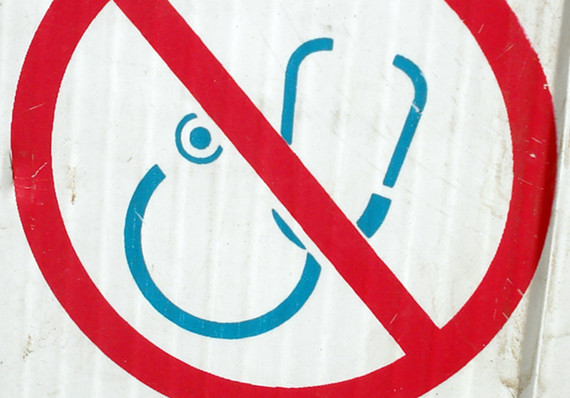 As the February 1st Medicaid cuts swiftly approach, hospice advocates and patient advocates are speaking out against the state's plan to cut all funding for hospice care service.

When the cut goes through, South Carolina will be the only state in the country in which Medicaid does not cover adult hospice care.

To further display their irritation at the state's decision, patient advocates point to data from Arizona, where officials dropped Medicaid coverage for adult hospice care about a year ago, but saw Medicaid costs increased by approximately 4.4 percent to provide the same services.

The Post and Courier has an in-depth article on the ongoing cost vs. care dispute; read it here.

In response to the state Department of Health and Human Services' $228 million deficit, the state's Medicaid program plans to eliminate major health care components from across the board in February of 2011.

Included in the cuts are adult vision and dental services, hospice care, routine infant circumcisions, prescription drug benefits for diabetics, and holding out on new wheelchairs for seven years instead of five.

According to The State, the DHHS's hope is that the cuts will help convince the state's financial oversight board to allow it to operate on the largest agency deficit the Budget and Control Board has considered in at least 25 years. If it fails, the agency has said it will have to stop all Medicaid payments to doctors and hospitals in March.

The voting takes place on Tuesday, but until then, read up on the issue in The State.