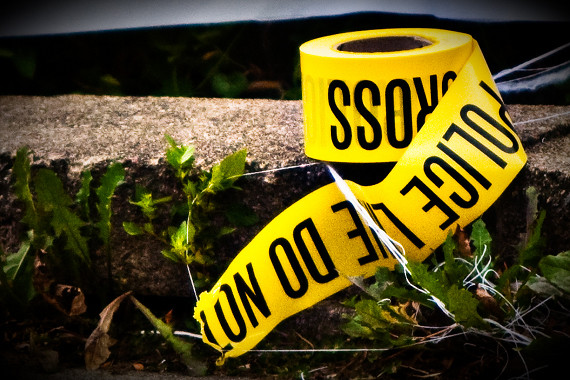 After receiving a knock on my door from Detective Osborne, we've got some more information about last night's shooting.

From what I gathered during our brief chat, there are multiple suspects in the case. The shooters approached their targets on American Street on foot, began firing shots, then high-tailed it up Mary Street to a possible getaway car.

This crime is still under heavy investigation as detectives and police are scouring the neighborhood for leads and going door to door to talk with possible witnesses.

Live News 5 reports that the Charleston County Coroner confirmed that 26-year old victim Luther Taylor died from a single-gunshot wound. The other victim who has not been identified is still recovering from a reported gunshot wound to the leg.

One man is dead and another wounded following a shooting that took place around 1 a.m. near 9 America Street in downtown Charleston.

Hop over to The Post and Courier for the story.

Man shot twice in the butt in argument over woman