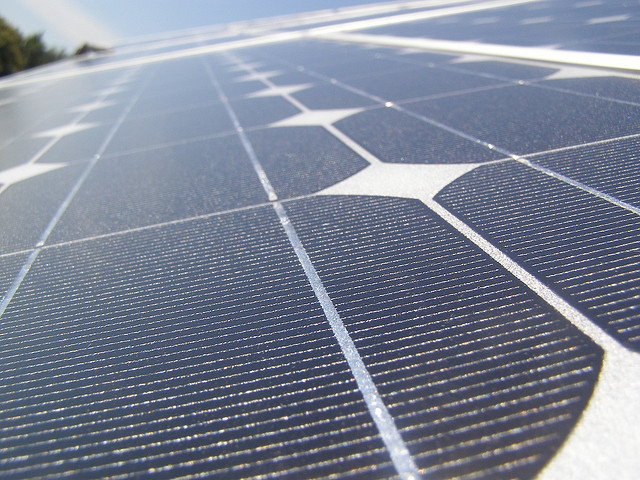 Seems like you can't turn around these days with-out hearding about some new Green Project hitting our area...and that's a good thing!

This new found Green Initiative seems to have been kicked off by the City of North Myrtle Beach this past fall when they installed the State's first Wind Turbine  to this past December when Santee Cooper installing 1,300 solar panels here at the beach.

However more recently one of the biggest Green Initiatives has been passed just this week. Restaurants are now required to recycle their glass.

Recycling Bill 461, sponsored by SC Senator Ray Cleary, which mandates recycling from restaurants with on-premise alcohol permits, was unanimously was passed today by the bill's subcommittee, with amendments, and goes before a Senate Judiciary Committee on March 22.

With this new found Green Movement here in the Low Country, even Myrtle Beach Middle School is getting in on the Captain Planet-esque movement. Santee Cooper and Horry County Schools dedicated another Green Power Solar School this afternoon.

Santee Cooper and the state’s electric cooperatives have partnered to install Green Power Solar Schools in 20 electric cooperative and direct-serve territories across South Carolina. The initiative is designed to encourage interest in the environment and demonstrate the feasibility and limitations of renewable power generation. Each Green Power Solar School receives a 2-kilowatt solar power system, a new renewable energy curriculum designed especially for the program that meets state science standards, and access to an Internet-based monitoring system that provides real-time data on the system’s performance as well as systems at other solar schools in South Carolina.

The little Planeteers at Myrtle Beach Middle will now be able to get hands on education of how Solar Energy works and the future it might bring.

Check out more on this story and the Green Power Schools program by visiting SCNOW.com