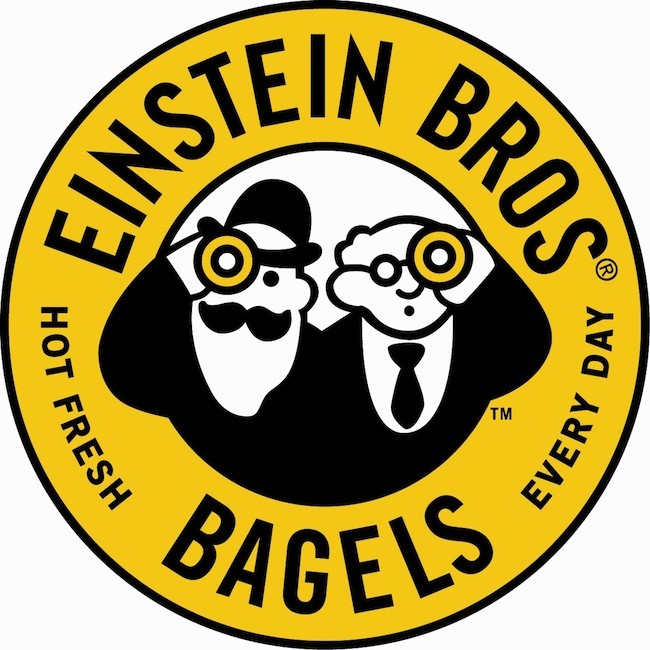 Since 1995 Einstein Bros Bagels have been serving up hot bagels and coffee and, according to them, they are the country's largest operator of bagel bakeries and about to open their first shop in the area.

The three-story, 48,995-square-foot building will house disciplines such as psychology, sociology, history, politics, world languages and cultures, and philosophy and religion. The new building will contain 109 academic offices for faculty and staff, with the third floor

If you're unfamiliar with Einstein Bros they offer gourmet bagels, bagel sandwiches, a wide variety of coffee, and snacks.

Word on the Twitter streets is that there will be a soft opening this Thursday, December 13, 2012 and should be 100% the following Monday through Friday but then closed for the holiday break until January 2nd.

Special thanks to @SustainCoastal on Twitter for the heads up and the photo.