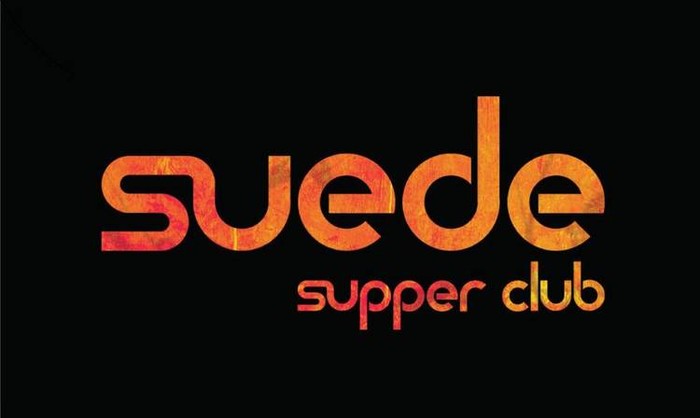 Residents are doing just that Sunday November 6th.  From 2pm- until Suede Supper Club, located at 816 Johnnie Dodd's Blvd., will open its doors to host a benefit they are calling: "You've Got a Friend."  Joel Timmons of Sol Driven Train and local Melissa Carr started putting together a plan to assist local owners of Art's Bar and Grill with some overwhelming medical bills. Within a few days, they had an arsenal of local bands, food vendors, and various other supporters that came out of the proverbial wood-work.  If you aren't familiar with the Frits Family situation, here is the brief rundown…

During 2009, Kent Frits watched his wife’s, Lisha, health start to deteriorate.  Having a strong family history of heart disease; she felt it was likely heart related. After seeing a top local cardiologist multiple times, she was told repeatedly, “don’t worry, you’re fine.”

In September 2010, Lisha began having seizure activity, and eventually it was determined that she had a major stroke.  November 6th, 2010, she had a massive heart attack, was in a coma for 8 days, in cardiac intensive care for 17 days, and finally released the day before Thanksgiving.  Originally, they had been told that Lisha would need to rest between her release and the first week of 2011, and that the hospital would schedule her for by-pass surgery in January.  Another heart attack struck on January 1st, 2011.  Visited by the heart surgeon, she was told that she was not viable for by-pass, and that she should seek a heart transplant.

Lisha has almost completed the screening process, but is in critical condition.  She spends half of her time hospitalized, and the other half at home. Hospital bills are currently totaling well over $500,000.  These local business owners are struggling to keep up with the day-to-day bills, and of course, with the medical bills that continue to accrue.

Now one year to the day of Lisha's heart attack; Suede Supper Club will open its doors to host a benefit event for the Frits family.  Local bands are coming together to show their support for a business owner that has done so much for the local music scene. Bands confirmed at this time are:

This festival of sorts will have food options, drinks, and obviously some very talented musicians to keep people entertained.

Suede Supper Club is hoping that this will become an annual event where people can request to be nominated or be nominated by someone else.  Those requests will then be reviewed and voted on by committee to become the yearly beneficiary.

If you would like to send a donation to the Frits family please feel free to mail them to
Art's Bar and Grill
Attn:  Kent Frits
413 Coleman Blvd
Mt Pleasant SC 29464

Head to the source at prlog.org