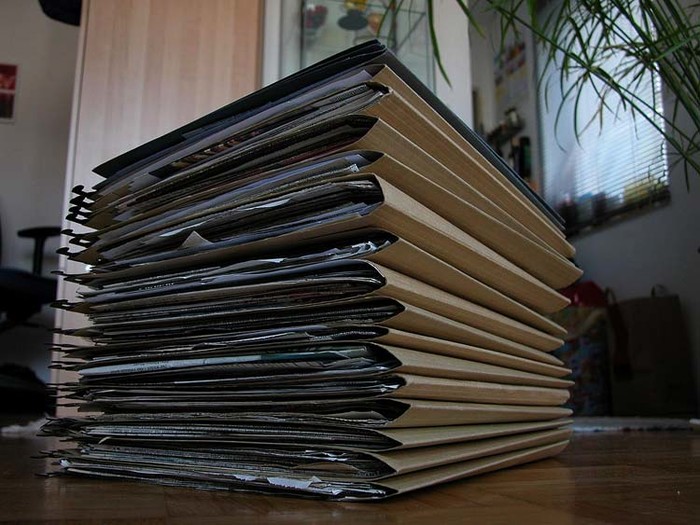 Image by Flickr user himmelskratzer Image by 20090820-papers.jpg Not only will the papers be preserved, but the population will be able to make use of them.

The Post and Courier reports that The University of South Carolina's S.C. Digital Newspaper Project has selected 21 newspapers for inclusion in the new online newspaper database, and four of them are from Charleston.

Which made the cut? Go take a read.

Soon 62 years worth of South Carolina newspaper archives will be available for free Web access.

Read more stories on this subject in our library topic page.Here are some more details, from a USC press release:

A rich but dusty archive of South Carolina history -- newspapers published throughout the state from 1860 to 1922 -- will become Web accessible through the S.C. Digital Newspaper Project, an initiative of University Libraries.

The project, funded with a two-year $350,000 grant from the National Endowment for the Humanities (NEH), will scan, enhance, and deliver to the Library of Congress an estimated 100,000 pages of selected S.C. newspaper titles. The resulting online archive will reflect major artistic, literary, religious, ethnic, cultural, economic, and political events in South Carolina and surrounding states.

It will be great to have these clips available as both a cultural and factual reference of our state's past.

I also noted this line: "By 1920, approximately one hundred newspapers were being published concurrently in South Carolina, including 18 dailies and 73 weeklies." -- My how times have changed.

You can learn more in the full press release.