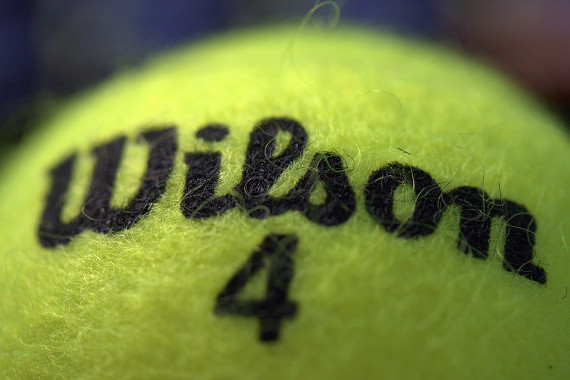 “I’m excited to return to the Family Circle Cup again this year,” said Stosur. “It's one of my favorite tournaments and whenever I get the chance to play in Charleston, I always look forward to it.”

The 28-year-old top-ranked Australian has notched more than 390 career singles victories, been ranked as high as World No. 4 and amassed total career earnings of $11,291,537. Most notably, Stosur won the 2011 US Open.

“The Family Circle Cup is thrilled to welcome Sam back for the seventh time,” said Eleanor Adams, Family Circle Cup Tournament Director. “She is a fan favorite here in Charleston, and as a Top 10 player, a true force in the WTA.”

In August, Stosur was asked by TennisIDENTITY what tournament she most enjoys outside of the Grand Slams. In which she responded, “One that always stands out is Charleston. I love playing there. It’s just a really nice club and everybody in that town seems to really get behind the tennis and the stands are full from first rounds to the final…I actually think it’s the longest running WTA event so they know what they’re doing and they treat us very nice and they’ve got some of the best restaurants I’ve ever been to in that town…”

For the first time in the Cup’s 41-year history, locals have the chance to Select-A-Seat for the tournament, on October 18th from 4pm – 8pm. This event gives an opportunity for locals to choose from the best seating inventory before it becomes available to the general public.

Tickets to the 2013 Family Circle Cup go on-sale to the general public on October 19th at 10 a.m. on TicketMaster.