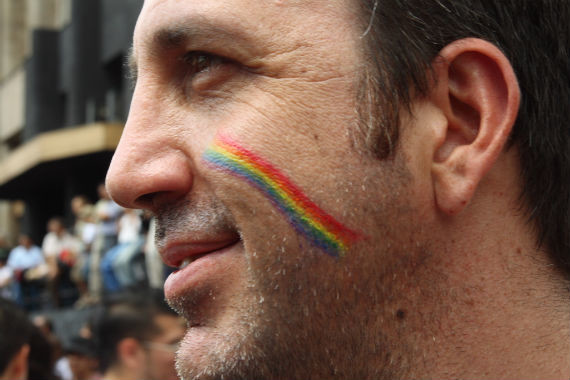 The 2011 Charleston Pride Festival is set to occur at North Charleston's Riverfront Park and Park Circle from May 12th through the 14th.

The three-day event will include a variety of activities including an art walk on Thursday, May 12th, at Park Circle restaurants and bars; a Pride drag pageant at the American Theater on Friday, May 13th; an after-party at 10 Storehouse Row on Saturday, May 14th; and much more.

On May 12th, If These Walls Could Talk 2 will play at 7 p.m. and will be followed by A Single Man at 9 p.m. Both will be screened at the Old North Charleston Picture House located at 4820 Jenkins Avenue in North Charleston.

Jump over to the Facebook invitation for everything you need to know about the film festival.

Last year's inaugural Charleston Pride Festival attracted over 4,000 people, and this year promises to be just as huge. Come out to the Pride Festival and support the local gay and lesbian community.

For more information about the festival, visit charlestonpridefestival.org.

Charleston City Paper also has some more details; check them out here.