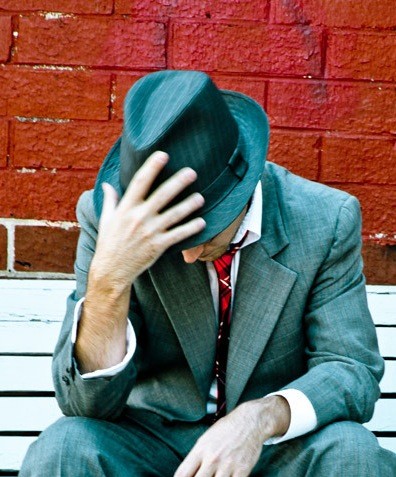 Update: Just a little reminder that Loners Society out of Charleston will be playing at Fresh Brewed Coffee House tonight.

So why not hop on over to Fresh Brewed and check out some, “southern-fried, indie rock and roll."
Read all about Loners Society below.

First Report 1/17/12: The Charleston, SC based band Loners Society will be playing Fresh Brewed Coffee House in the heart of Myrtle Beach this Friday, January 20, 2012.

Loners Society front man, Matt Megrue,﻿ says the Myrtle Beach show is something different than they normally do, "Our touring drummer is having a baby and is out of commission from January - March, so rather than sit on my hands, I have lined up a run of acoustic dates in some places or venues we haven't played before.﻿"  Megrue describes Loners Society sound as, “southern-fried, indie rock and roll.”﻿﻿

The new EP from Loners Society, a self-titled eight track mix that is available on iTunes to download, or you can hop over to their website and stream some tracks to check out their sound. Writing, recording, and helping to produce a record are not new territories for Megrue; however, playing almost all of the instruments on the album is. While it could seem like a daunting task, Megrue seizes the excitement in the challenge. Anyone who knows Matt knows that work-ethic is not one of his shortcomings, and now with a new-found vigor and excitement for the music he is writing, expect the new Loners Society EP to be the kick-start to a much more prolific future output.﻿

If you can't make the show at Fresh Brewed, Loner Society is scheduled to come back to Myrtle Beach on March 16, 2012 for a show at Cool Daddy's

The Charleston City Paper has a review of Loners Societies EP which you can find here.