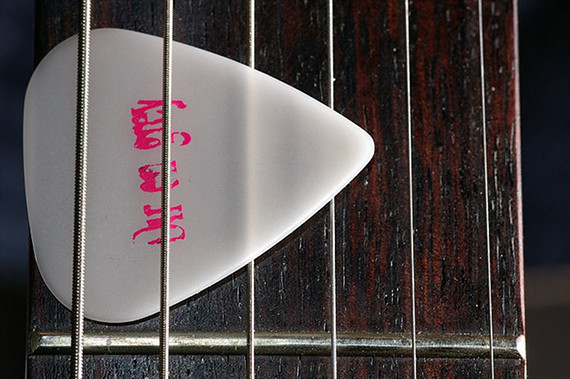 11:56 am on Wednesday September 29, 2010 | Posted by
Musicians to throw benefit for fallen friend

Local musicians will throw a benefit to help pay for the final expenses of one of their own, Cecilla Brown, at The Chart on October 8th at 9 p.m.

Cecilla was a service member and talented musician and songwriter who played in many bands and venues around Charleston. She was, perhaps, best known for her work with the band, Bring Out Your Dead.

“Cecilla was not only a great musician, she was a kind friend to many, and she will be sorely missed,” said friend and event organizer, Jamie Brown. “We hope to raise enough money to cover her funeral expenses.”

“Cecilla had a beautiful voice, a kind soul, a razor sharp wit, and a child's sense of fun,” said friend and former member of Bring Out Your Dead, Michael Davidson.

Cecillia died tragically at the young age of 33 from a rare heart condition known as right ventricular cardiomyopathy, a rare genetic disease which replaces healthy heart muscle with scar tissue and fat. This disease is hard to diagnose, as symptoms include only slight discomfort, often leading to a sudden unexpected death.

You can listen to the music of Bring Out Your Dead here: www.myspace.com/boydband