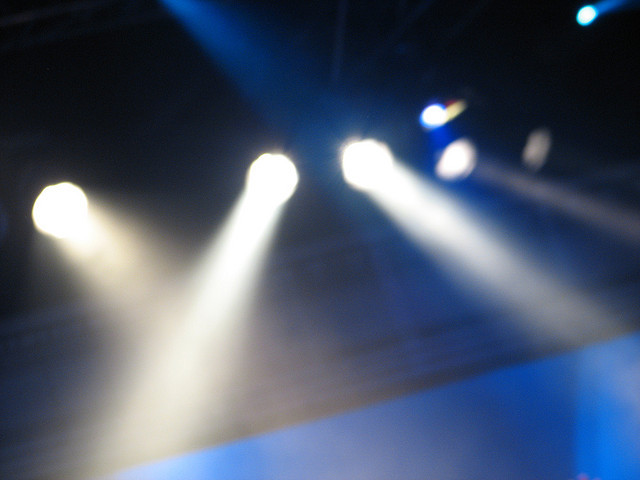 2:14 pm on Wednesday February 20, 2013 | Posted by stacylyn
Atlantic Stage: Reflections on the Changing Board of Directors

Voted and confirmed to serve effective immediately were Steve Earnest, President; Beth McVeigh, Vice President and Richard Castordale, Treasurer.  Sandra Shackelford is the new company representative on the board.  Continuing to serve in their positions is Kelly Graham, Secretary; and Dennis Wolterding, Member.  Stepping down after 3 years of faithful and appreciated service was former President John Hobson; Vice President Kimberly Miles and member Kristi Rau McIntyre.

Formed in 2008 in partnership with Coastal Carolina University, Atlantic Stage is comprised of professional directors and designers, as well as professional actors and stage managers who are members of the Actors Equity Association. The mission of Atlantic Stage is to enhance the cultural landscape of the Myrtle Beach area by providing quality theatrical productions of classical, contemporary and new works that are entertaining and enlightening. They are committed to artistic excellence, community enrichment, and educational outreach.

The recent “changing of the guards” on the board was an ideal time for board members to reflect on Atlantic Stage’s past successes. Season 4 produced record breaking ticket sales, with many sold out performances, which were experienced by over 6,000 audience members.

Educationally, Atlantic Stage provided professional internships for dozen of students in the Coastal Carolina University Professional Theatre Training Program.  Atlantic Stage was also instrumental in the formation of the first annual “Horry County All Theater Festival” which hosted 6 of 9 Horry County high schools and 1 middle school. For the first time ever, 150 Horry County students were given the opportunity to present plays or cuttings of plays. The event was managed by Atlantic Stage company members, CCU Technical Director and a local actor.  Feedback and awards were given for various components of theatre.  The second Horry County All Theater Festival took place October 14, 2012.

Additionally, Atlantic Stage hosted their first Playwriting Festival.  This provided a venue for aspiring playwrights to see their productions come alive, and receive valuable feedback from audience members. The winner of that Playwriting Festival, Kevin Ferguson will present his work “Child’s Play” as the season five finale April 25-May 12.

Exiting Board President John Hobson stated, "I have been proud to be President of the Board of Atlantic Stage during its early years. Now in its fifth season, Atlantic Stage has established itself as part of the Grand Strand theater scene, supplying quality professional theater of a type that would not otherwise be available to residents and visitors. I wish Atlantic Stage and Steve Earnest, the new President, every success in the future."

Currently, the biggest challenge the Atlantic Stage Board faces is fundraising. Though ticket sales are robust, their financial business model is comprised of a combination of ticket sales, donations and grants. Vice President, Beth McVeigh commented, “We are grateful to have a wonderful amount of generous donors and granting partners already, but we’re barely keeping our heads above water at this time.  It is difficult to raise funds in a struggling economy.  We will be holding a ‘Treasure Festival’ in April.  This will be an upscale yard sale and we are currently accepting donated items for the event.   In addition, we will need individual and corporate donors to keep our mission alive at our current level.”