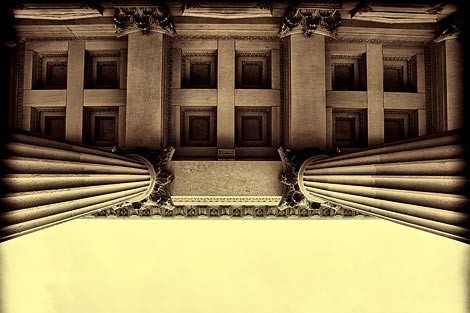 3:18 am on Thursday December 11, 2008 | Posted by Ken Hawkins
Local's Charleston photos are a stunning collection

While doing my usual digging around Flickr, I stumbled upon user Montwerx's beautiful Charleston imagery.

For sure, there are some misses in his collection, but most are outstanding. It's likely the best set of Charleston imagery I've seen from a single individual. -- And most is licensed under the Creative Commons.

So, go ahead and skip whatever e-mails you should be responding to and kill a solid half hour flipping through his Charleston imagery.

I got in touch with Monte and he gave me a bit of background about himself:
I'm a former Marine, a guitar player; I play in the morning band at Summerbrook Community Church in Summerville. I've been in Summerville for 15 years now, and the Flowertown has definitely become home.

I have had my work on the walls of 2 local Starbucks, and I was one of 5 exhibitors in the first Digital Works show at Print Studio South in 2001.

He also shared a few of his own favorite local pics:
Bohicket Marina, one of the nicest marinas I've seen; the Folly beach at sunrise; and the Ashley River Marina, I love the marinas at night.