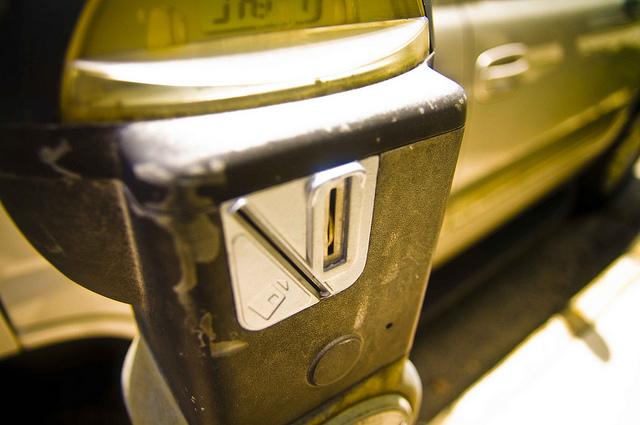 4:21 am on Friday January 7, 2011 | Posted by Ken Hawkins
Island Packet: Bay Street parking kiosks should stay. Me: Which is better for tomorrow?

TheDigitel
Is the past Beaufort's future?

This time last month The Island Packet penned a column saying the parking kiosks in downtown Beaufort should stay, and today they have reiterated that opinion with a slightly different spin.

You can read their column here.

The linchpin of their argument seems to be that switching back to turn-style meter for some $40,000 is just too much to pay to retrograde technology.

What's missing is the comparison: If we could change out the kiosks and be given $500,000, clearly the value would be in removing them. The obvious question that seems to somehow get lost in debates over frustration of the now is, "Which choice will be better for business in three months?"

If old-style meters are better for business they should be brought back. If being able to take credit cards, bills, gather data to analyze, and dynamically adjust rates depending on the day or even the weather is better for business, then we should clearly keep the kiosks.

And that's the trick, no one knows if the old meters will be better than the kiosks as the days wear on, folks learn, and the system tweaked. But the argument that appears to be playing out is that we must make a fix as quickly as possible, yet acting without a fully informed opinion may be able to preserve that status quo of yesterday it may cost us dearly in transition costs and missed opportunities of tomorrow.

It's been six months since the kiosks came, and perhaps another six will give us the data needed, but at the halfway mark we don't even seem to know what we're trying to measure to see if it's the kiosks choking Bay Street or the economy.

In such a situation, the logical choice seems to implement the incremental changes proposed in tiered fares and three-hour parking and giving some time to measure the change's effect while keeping a technological regression option on the table.