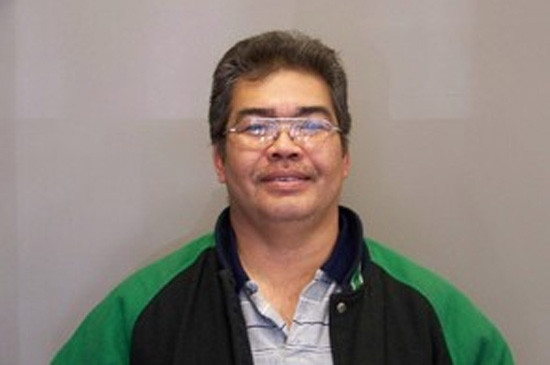 Harold Lewis Jr. is a smart man. The instant he realized he won $40,000 on a Powerball ticket he called his wife and asked her what to do.

“My wife didn’t believe me at first,” he told lottery officials. “She told me it wasn’t nice to mess with her like that.”

The excitement in his voice convinced her he was telling the truth. When Lewis hung up the phone he did what was asked: He put the ticket in his wallet and went back to what he was doing, watching football.

Lewis, a father of four, plans to pay off the car and take a family vacation with the winnings.

For selling the winning ticket Tiger Express in Beaufort received a check for $400. Every retailer that sells a claimed ticket of $10,000 or more earns a 1 percent retailer commission, capped at $50,000.