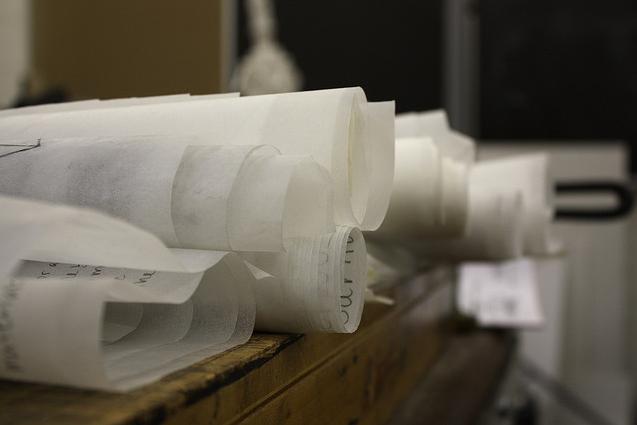 5:05 am on Wednesday August 18, 2010
Architects, planners called to design the future Beaufort

Beaufort leaders hope to spur a discussion of that question through the recently announced Expo 2011: The Future Form of Historic Beaufort.

The Beaufort Three-Century Project & Historic Beaufort Foundation are hosting a public exhibition of architecture and community design to complement the City of Beaufort tri-centennial celebration.

According to the Expo's website: "The exhibit will demonstrate how the valued built forms of Beaufort can be successfully fused with the future requirements for sustainability of energy, water, materials, human ecology and indigenous vegetation. The design categories will include the Single Structure Infill and the Neighborhood Plan – each on one of three pre-selected opportunity sites in historic Beaufort. In addition to cash awards for these two categories, there will be a People's Choice award, as voted by exhibition visitors during the three-week long event."

The plans submitted for the contest must fit one of three "opportunity sites" that have been picked from throughout downtown. Those sites can be found here.

The registration form for the contest can be found here.