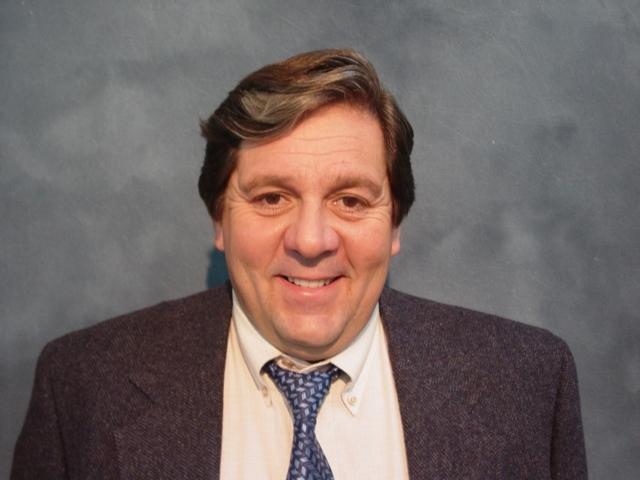 Corporal Gobel is, according to his colleagues, a warm and kind individual who is a retired a marine and rotary club member.

Here's the press release in full:

BEAUFORT, SC (May 25/10:30 AM) – The Beaufort County Sheriff’s Office is pleased to recognize one of its own as the recipient of the 2011 Jesse L. Altman Law Enforcement Officer of the Year award.

During the Beaufort Rotary Club award luncheon held last Wednesday, May 18th, Corporal John Gobel was honored for his life’s dedication to public service. This coveted award has been given since 1973 in honor of the late Col. Jesse Altman. He was a Beaufort Rotary Club member, a retired U.S. Marine Corps colonel and retired chief of the Beaufort Police Department.

The club chooses a winner from those nominated by local agencies that best represent the Rotary motto: "Service above self."

Corporal Gobel began his career with the Beaufort County Sheriff’s Office in 1988, after eleven years of service in the United States Marine Corps. As a Marine, Gobel served in military police billets and as logistics chief, positions that would aptly prepare him for civilian law enforcement.

Over the last 20 years, Corporal Gobel has excelled in all avenues of law enforcement. Establishing himself early on as an aggressive go-getter, Corporal Gobel demonstrated an affinity for investigations. Developing highly effective and uniquely laid-back communication skills, Gobel has become well-known for the positive results of the interviews he conducts.

His experience and talents were the type sought after by all law enforcement agencies, and he was quickly hired and assigned to the Sheriff’s Office Northern Enforcement Investigations.

Corporal Gobel’s efforts have resulted in one of the highest arrest rates in the county and the highest case clearance rate. This effort is emulated by his fellow officers as he often lends his assistance and expertise to his co-workers.

Corporal John Gobel is considered a model deputy and investigator by the Beaufort County Sheriff’s Office. His tireless commitment to resolving cases and apprehending offenders is a credit to the agency and the community he serves.