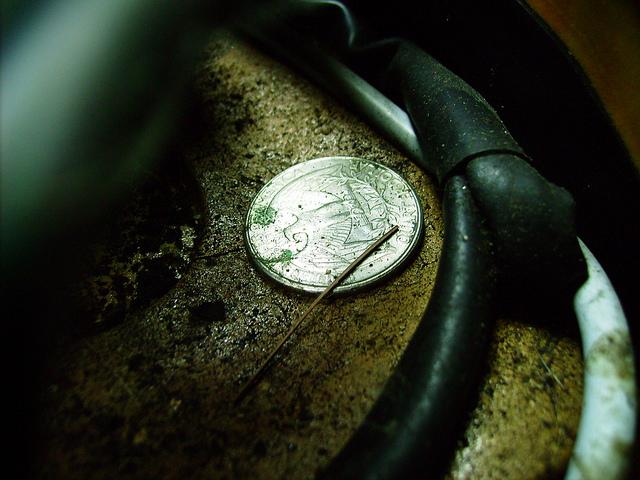 South Carolina often appears on lists as a great tourism destination or eating town, and all to often for a lack of mixed economic success.

According to 24/7 Wall Street, using U.S. Census Bureau data, South Carolina is the ninth poorest state. However, the news isn't great all around. As a whole, median household income is down for the second year. In 2007 median income was $50,502 and currently is 8% below the 2007 pre-recession peak.

South Carolina's median household income currently sits at $42,367, with the 24th highest population and unemployment is at 10.83% -the nation's 8th highest. We also have 18.9% of the population below the poverty line which is the 9th highest in the country.

What does 24/7 have to say about South Carolina?

South Carolina has been hit harder than many states by the recent economic downturn. The state’s sizable tourism industry has slowed as families cut back on vacations. The state’s 10.3% unemployment rate in 2011 was well above the 8.9% national rate. South Carolina’s poverty rate of 18.9% was the ninth highest in the U.S. and significantly higher than the national rate of 15.9%. Moreover, approximately6.5% of families made less than $10,000 a year, the fifth highest proportion in the country. Meanwhile, only 2.9% of families made more than $200,000 a year, the sixth-lowest rate in the country.