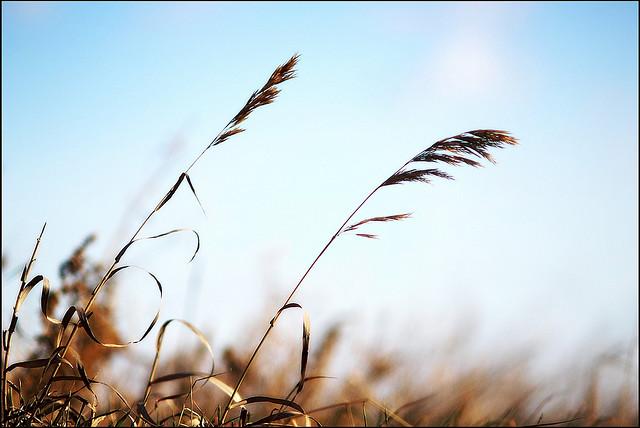 So hot in fact it set a record for the only June on record when temps hit at least 90 degrees every day. Check out The Island Packet's roundup on that here.

Update June 23, another record down: The weather is keeping it up.

Yesterday another record perished with the high of 98 trumping the record of 97 set in 1990.

And we're due for another 98 degree day today with a heat index of 106 — and some likely thunderstorms from 2 p.m. through the night.

Fortunately Friday and the weekend is looking much cooler with highs near 90.

Update June 22, more heat and wilting records﻿: While we have another day of hot temperatures ahead (high of 98, feel of 101) we may finally be near an end.

Expect a mild cooling trend as we head in to the weekend when the high on Saturday is due to "only" reach 89 and showers are a possibility.

Yesterday broke another record, hitting 102 in Charleston and besting the 1990 record of 100. It also seems the old record of 97 for today will be at least tied.

Update June 21: The heat is showing no sign of relenting with another day of near-100 degree temperatures and 107 degree heat indexes slated.

Not only is that in the forecast for Tuesday, but Wednesday as well.

And a slew of new records have been set:

You know the drill by now, stay in the shade, drink fluids, and beware of heat stroke.

Update June 20: While the thunderstorms were a no-show yesterday, the boiling heat certainly did arrive — and it seems it would like to stay.

The National Weather Service﻿'s forecast synopsis for today is a simple "hot" with the mercury due to hit 100 and bring two — yes, two — heat index peaks. By 3 p.m. a feel of 105 is forecast, and it's expected to hold steady until 5, when we work up to a feel near 110 at 7p.m.

Be wise and avoid outside activities if you can, and if you must, beware of heat stroke and stay near shade and drinking water﻿.

There's a slight chance of merciful thunderstorms late this afternoon.

And don't expect much reprieve on Tuesday; the forecast is much the same but with one standard peak near 4 p.m. of 95 degrees and a feel of 108.

The National Weather Service﻿ is warning that "clusters of thunderstorms are expected to develop this afternoon across upstate South Carolina and move rapidly to the south east over parts of southeast South Carolina."

The service expects that these will hit between 5 and 10 p.m. with the likely possibility of damaging winds, and a possible repeat performance on Monday.

So go ahead and hit the beach; just don't stay too long.