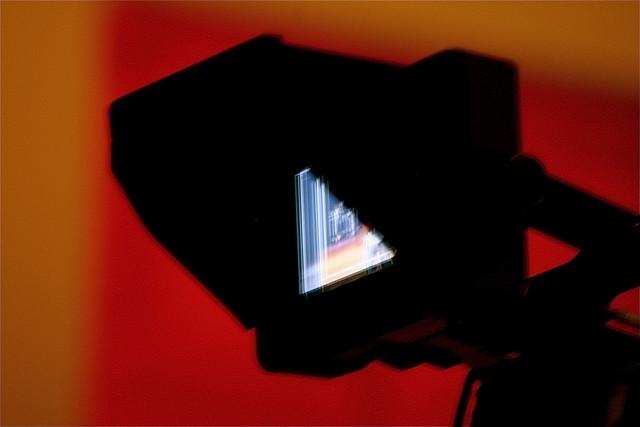 3:27 am on Wednesday October 27, 2010 | Posted by Ken Hawkins
Watch local and statewide televised debates online (update: and then there were one)

One week until the election folks.

The candidates were back it on Tuesday night in Florence. Frankly, it
was much the same and the biggest news out of these series of debates
is that both candidates avoided saying or doing anything so bad that
would make it to YouTube or The Daily Show.

Runner up to that would be the Haley-Sheheen sparing on the proposed
construction of Interstate 73 in South Carolina, which Haley said she
wouldn't use tolls, allow a proposed gas tax hike, or earmarks to fund.
To which Sheheen responded, "Things don’t just happen."

In all my favorite report from the night is likely The State's report with the Associated Press's as a close second.

If you missed the debate, tune in at C-Span online.

Last night's governor debate has come and gone (get a report about it on our sister site in Charleston) and that just leaves tonight's debate at 7 p.m. at Francis Marion University in Florence, you can watch it at scnow.com and C-SPAN.

Well, we're nearly at the end of the televised debate series, all that's left to happen are the two governor's debates (tonight, tomorrow, the 25th, 26th) and you can watch them all online.

Below is a listing of debates that matter in our region and statewide offices, more listings can be found on our Charleston site.