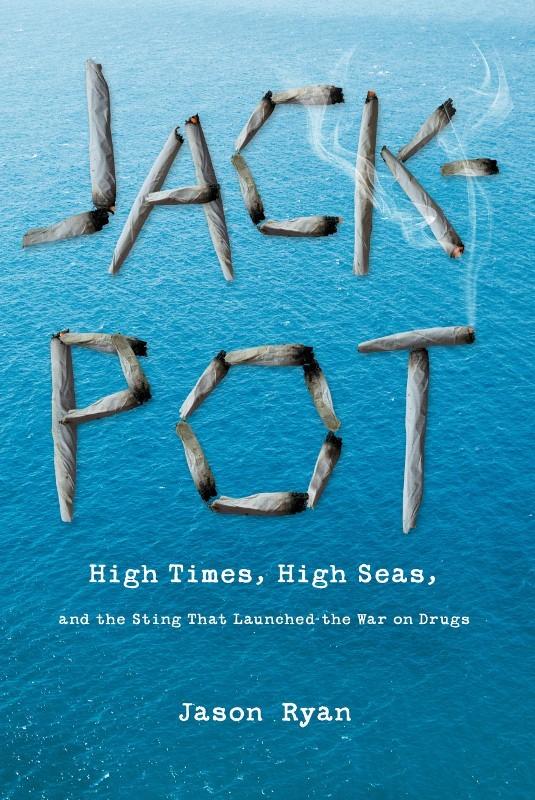 Update May 16: Just a reminder that Ryan will speak at the libraries on Hilton Head and in Beaufort today.

And you can check out The Island News' writeup on Ryan and the book here.

Update May 1: The Island Packet caught up with Ryan and has another overviews of the book, but it's an overviews that has more details from the Beaufort angle.

Take a read of that report here, and don't forget his library talk has been moved to May 16 (details below.)

Update April 25, talk moved: Ryan's talk at the Beaufort and Hilton Head branch libraries has been moved to Monday, May 16.

Grace Cordial with Beaufort County Library wrote that, "Because the Lowcountry Bicycle Race will partially block access to the Beaufort Branch Library on the afternoon and into the evening of May 3rd, we have agreed that a postponement of his book talk and autograph sessions is necessary."

He'll be at Hilton Head on Monday, May 16, from 2 to 3 p.m. and in downtown Beaufort that night from 6 to 7, and he'll be signing copies. You can get more details at the library's webpage.

First reporting: What do you get when you combine South Carolina's penchant for Southern gentlemanship﻿ and drug smuggling of the mid '70s and early '80s?

In the new book "Jackpot: High Times, High Seas, and the Sting That Launched the War on Drugs﻿," author Jason Ryan tries his hand.

From the description: "They called it Operation Jackpot. But by the time the investigation got rolling, the fugitives had long since cashed in. Now the federal government was playing catch-up, trying to arrest dozens of East Coast kingpins and underlings accused of smuggling close to $1 billion of hashish and marijuana into the United States from 1974 to 1982, nearly all of it packed into the holds of boats.﻿

"Jackpot chronicles the lives of South Carolina marijuana kingpins Barry Foy, Les Riley and their co-conspirators, men whose exploits at sea and illicit international business agendas often looped them into foreign squabbles, including hairy situations in Jamaica and Colombia, civil war in Lebanon, and the United States’ 1983 invasion of Grenada﻿."

The State caught up with Ryan to do a Q&A on the book and the research — it provides a nice bit of depth into how it ties into South Carolina politics, especially as the case involves the man who would become S.C. Attorney General, the then U.S. attorney Henry McMaster﻿. Read that Q&A here.

It's worth mentioning that there are more than a few references to Beaufort County in this book.

You can take a peek inside the book over at Amazon, and if you're already a fan, we know that local bookstore Blue Bicycle Books has signed copies.

Worth a mention: I used to work with Ryan, and this story probably wouldn't have popped up on my radar if I wasn't already familiar with the subject.